Subplot x-tick labels overlap with each other and with titles

Whenever I create figures with at least 3x3 subplots, the x-tick
labels overlap with each other and they also overlap with the title of
the adjacent subplot, rendering the entire figure illegible. I know
that I can fine-tune the plot to look exactly the way I want with
"wspace" and "hspace" for instance, but I don't understand why this is
the default behavior. I wonder if I have a system font issue, such
that matplotlib thinks the fonts are smaller than they really are.

My questions:
1) Is this the intended behavior of matplotlib, or is there something
wrong with my installation?
2) Assuming I don't have an installation issue, is there a very
general parameter I can change so that the overlap doesn't occur,
rather than manually adjusting every figure?

Minimal code to reproduce the problem:

Thanks for any help!
Chris 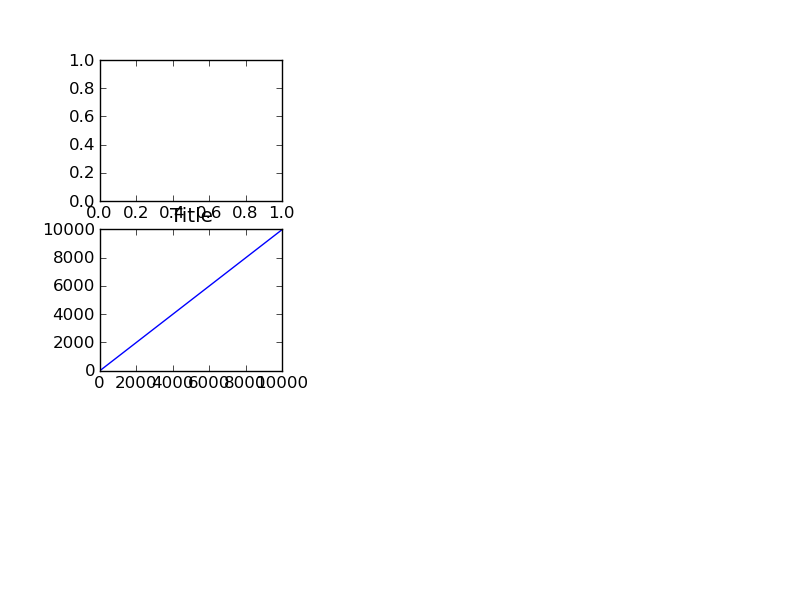 1) Is this the intended behavior of matplotlib, or is there something
wrong with my installation?

This is by design, hspace and vspace are proportional to the size of
each subplot. Also the number of ticks does not depend on the subplot
or labels size (using the default locator). So you have to fine tune
if things don't fit together. Of course you can write custom
subplot-like functions which take care of this the way you find more
convenient.

I wonder how other plotting packages deal with this.