How much was the difference?

Large: in all three result images, the condensed and light fonts look
the same as normal, and there are differences in kerning. It's arguably
a problem in the test that the pdf case did not fail as well, since it
had the same erroneous output.

I wonder if this is a Freetype version issue...

Hmm, I wonder if font issues on the macosx backend might cause the layout to
not be exactly the same as on the other backends? (or does the test use
Agg?)

This failure was with the svg backend, and the difference is in where
exactly the borders of the colored squares are, nothing to do with
fonts. I'll attach the relevant images.

Any info provided on this failure? 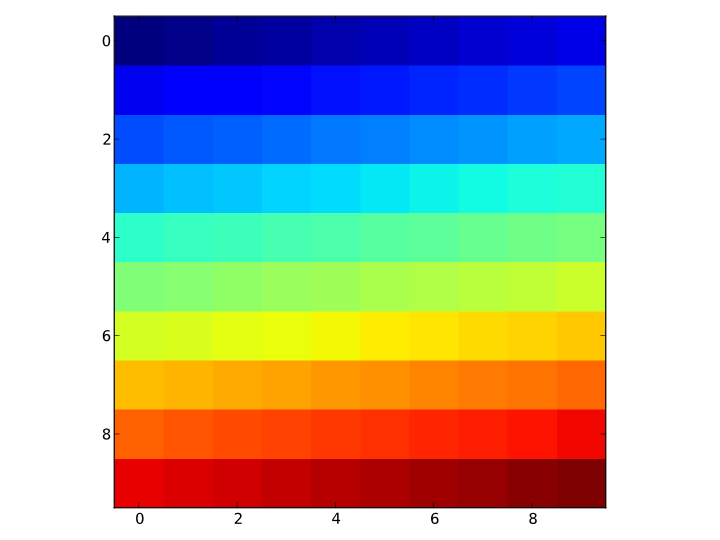 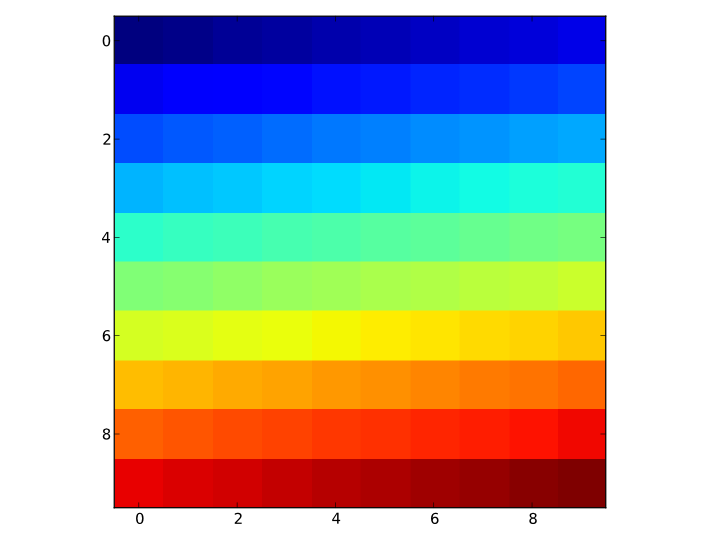 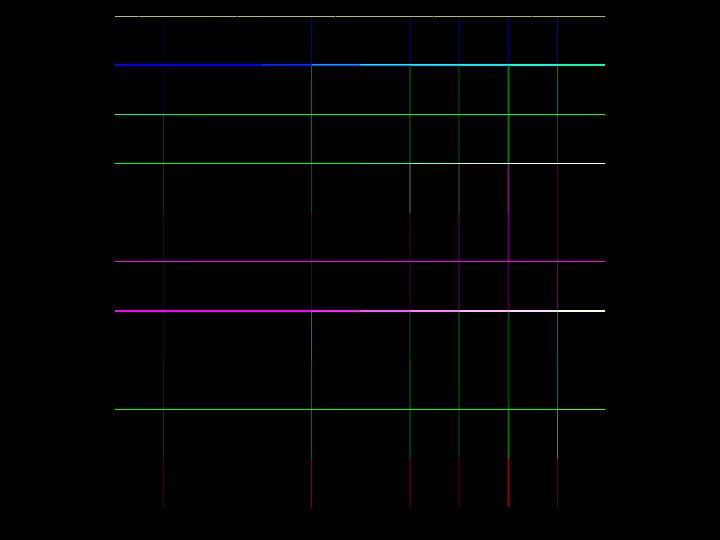