The test lib/matplotlib/tests/test_axes.py:test_polar_annotations is
failing on master. It passes in 0a9e86a but fails in the next commit
8506c33 "Merge branch 'colorcycle' of git://github.com/faucon/matplotlib".

In the image diff, the text and arrow have shifted a little, but
that's probably due to ftfont differences and is allowed by the
comparison. The failing part is the color of the marker, which has
changed from green to blue.

Is this an intended consequence of the color-cycle change? 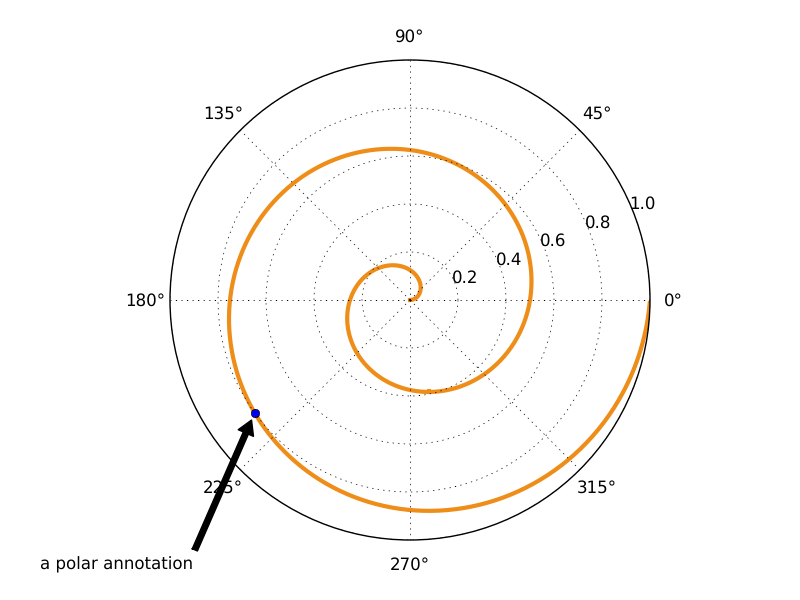 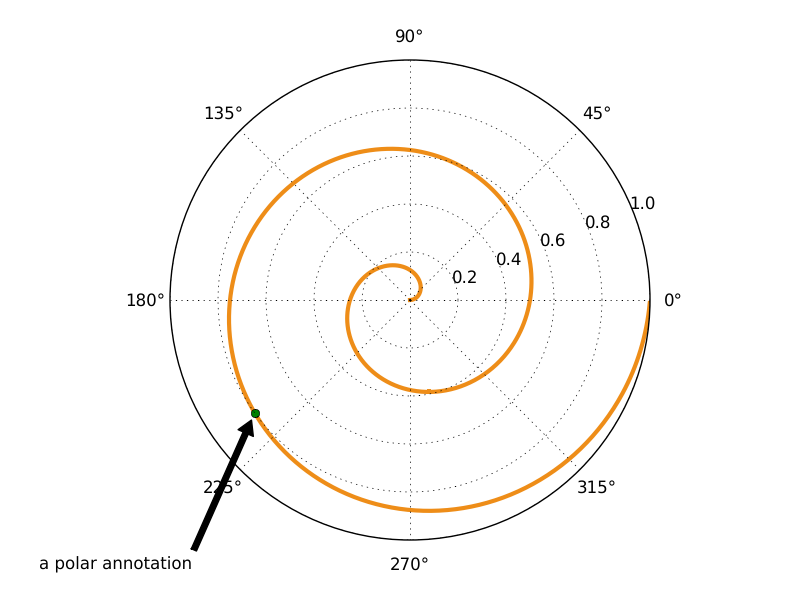 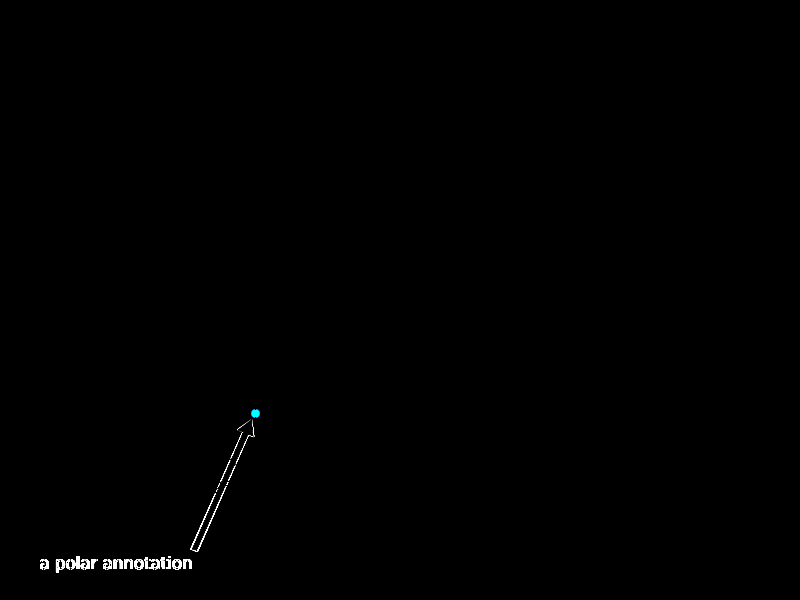 Will you commit the new "expected" png file? Sorry I did not catch this.