It would be a bit clearer to understand what you mean with a picture, or some sample code.

And here’s what one would get from the code above 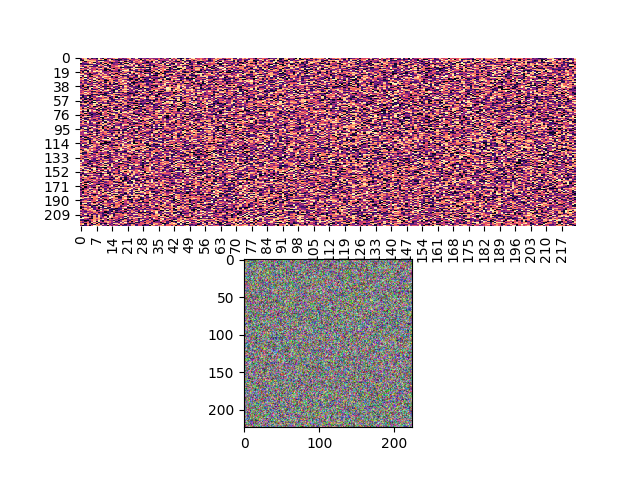 Both images are of size 224x224, why the plot shows they are of such different scales?