Is there a way around it ? 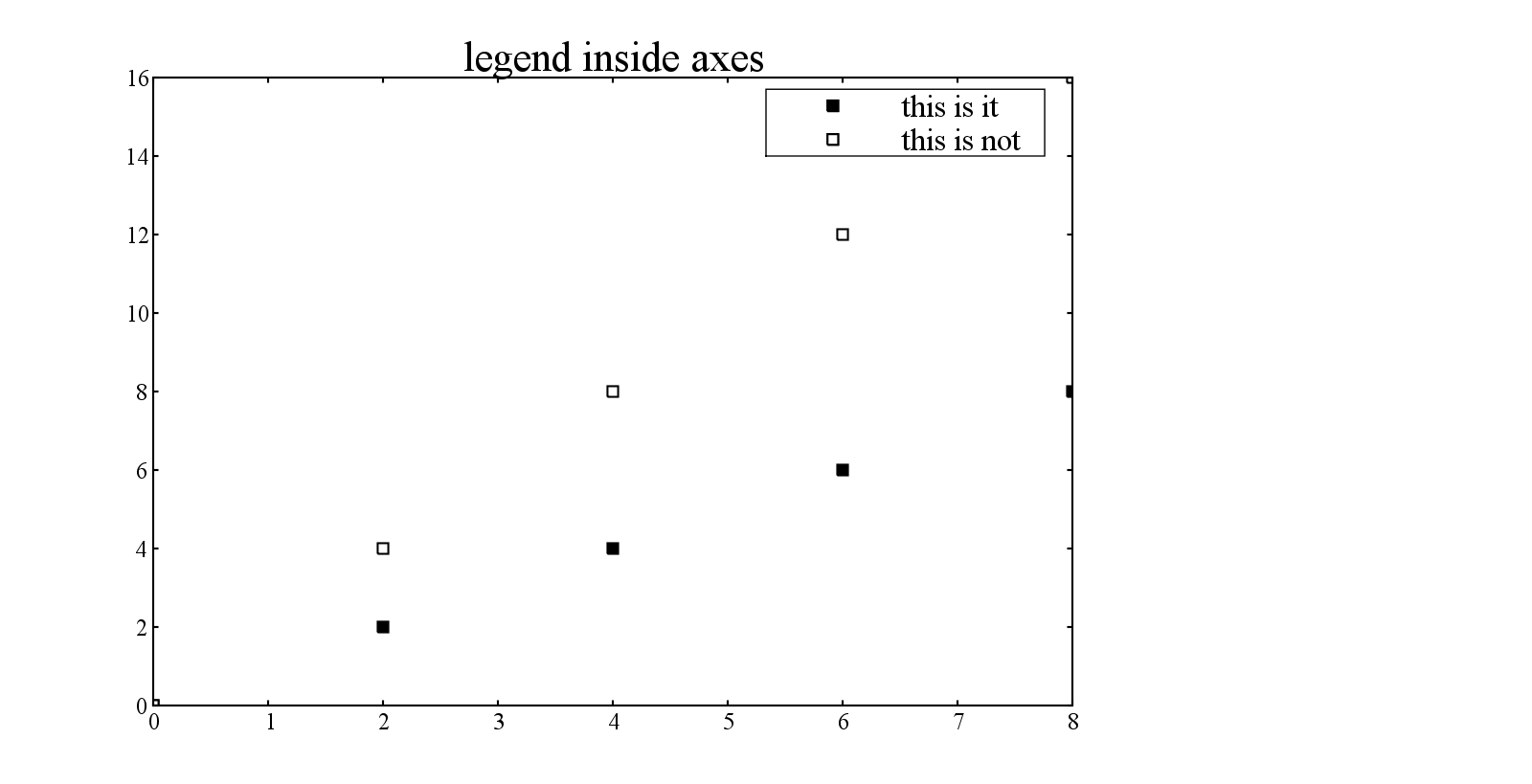 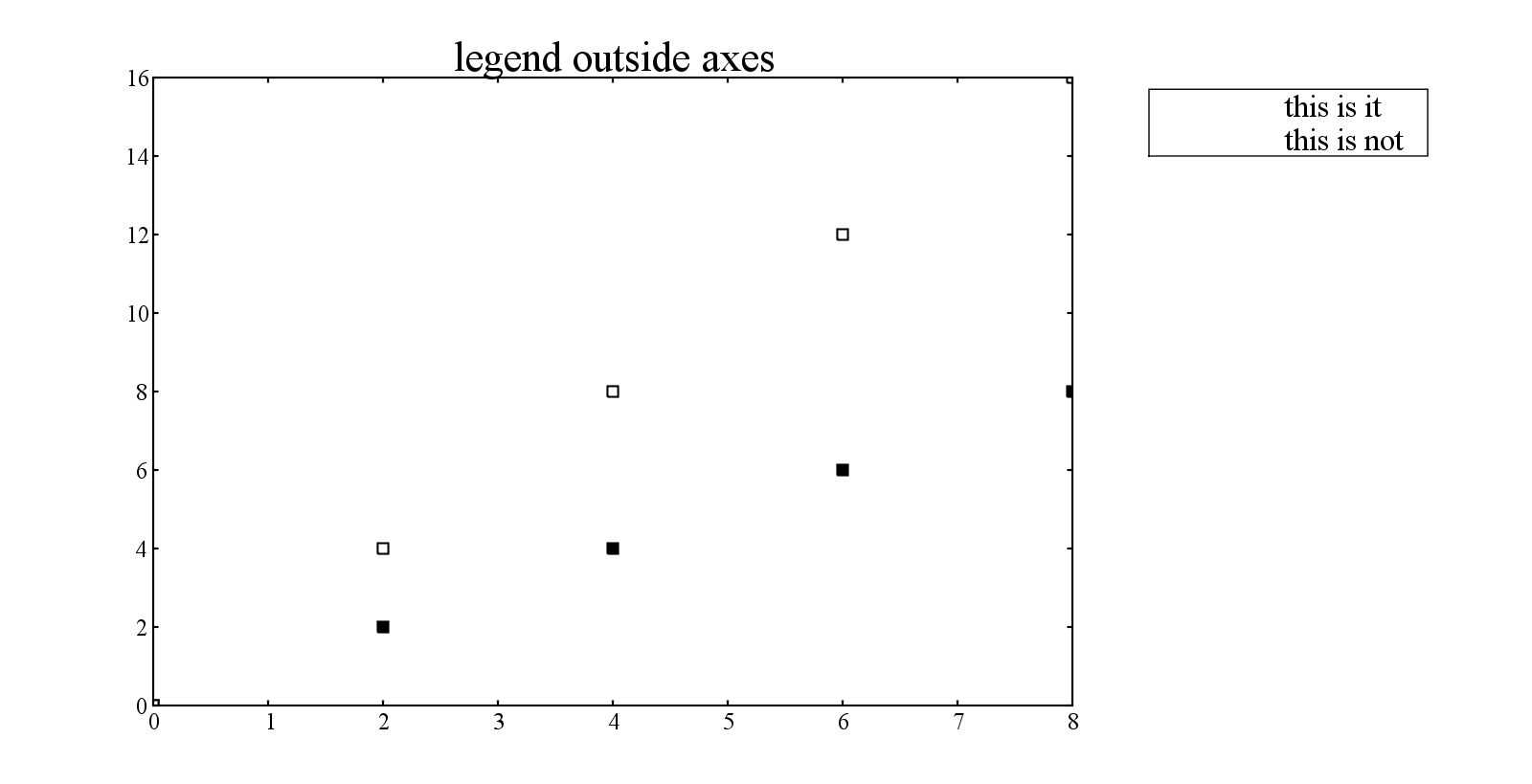 I am not seeing this problem in mpl svn (what version are you using).
perhaps you can upgrade to svn?

My version is 0.98.3
This is what comes with ubuntu intrepid.
I will try to upgrade from svn.