Google Season of Docs: Suggestion for tweaks in Documentation and Structure

Greetings to all,
I am Sarthak Khandelwal student at Medicaps University , India. I have come up with the following suggestions that will aim towards making the onbording paths easier to new users. Also there are some changes which aim to improve the current documentation and structure.
These changes are : 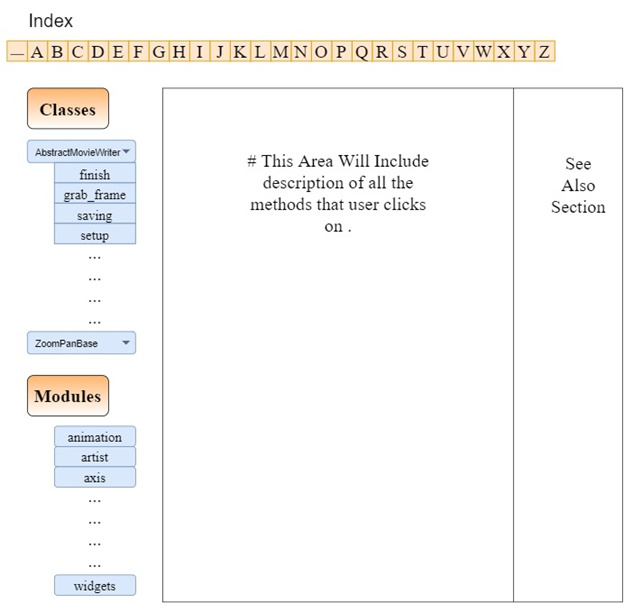 I hope these will prove to be useful.

As I said in Google Season of Docs 2020 I do not think this is a strong proposal because it is too generic and I expect a majority of the work to be in developing a sphinx extension to format render the API docs as suggested.