I have this problem consistently in 0.99 installed via package
respiratory and also 1.0.1 from source. This only occurs in linux.
Windows is OK. see attachments please. If I run flow-rate.py the output
of plt.show() is different from what is written in pdf. both are
attached. Very weird problem.

Looking forward to hearing from you, 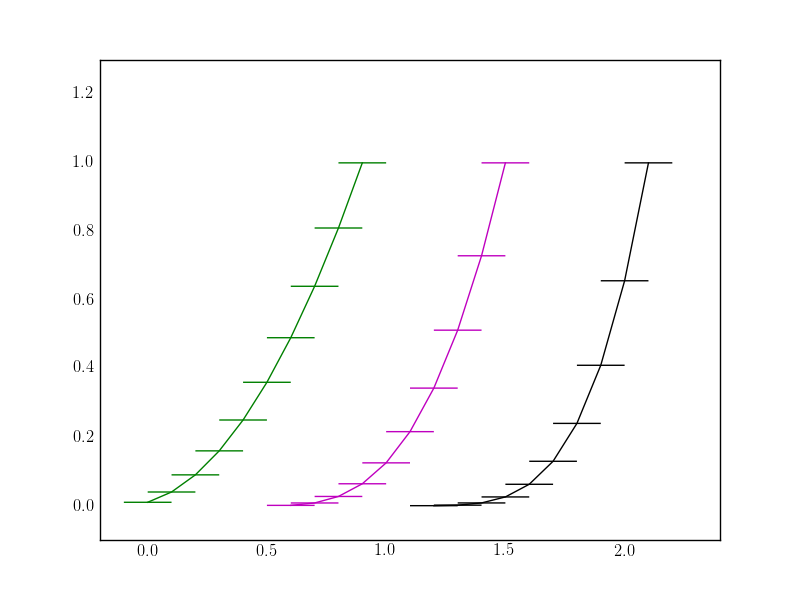 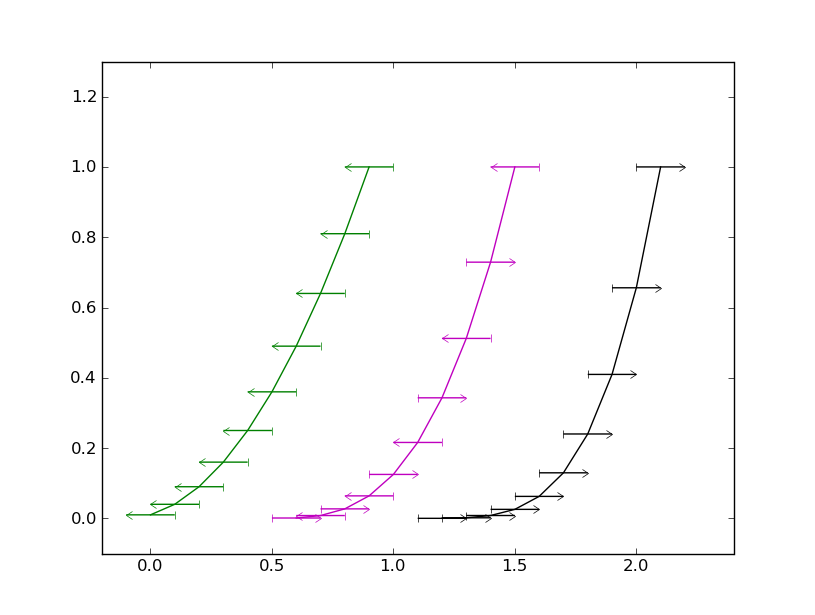 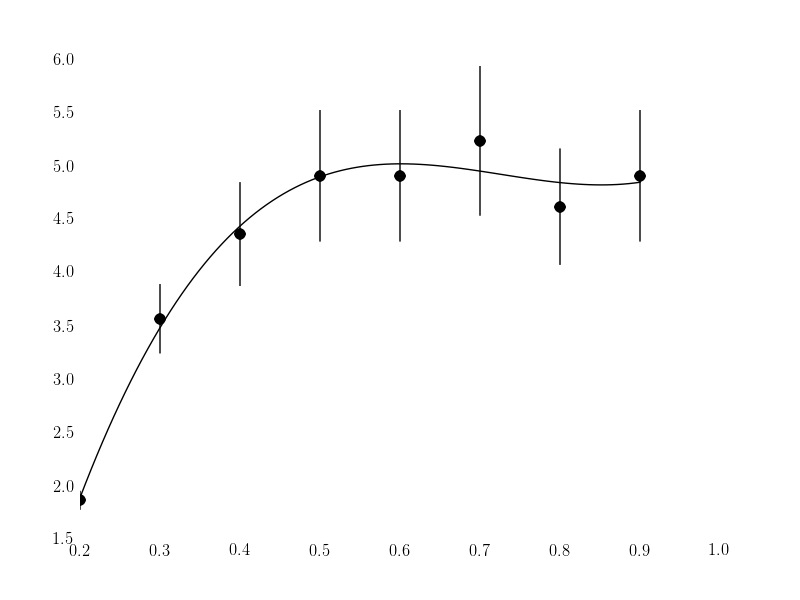 It seems to me that the error is in the Windows output. In your code, you’ve set “mew” (i.e. marker edge width) to 0. So it makes sense that the markers don’t show. On my system (OS X), the pdf and png output are the same.

That is why I think the problem is in linux. And the pdf which is attached along with the png image named flow-rate are executed in linux which are different. in windows both are the same.

Thanks Tony for the answer. windows matplotlibrc is not this one, so no bug in windows.
I think I found the problem. Just look at the two screen shots, one in okular, one in foxitreader. this is the pdf which is attached in the first email. that is why I thought there is a problem with linux. In this day and age you can not trust your eyes

So by putting mew > 0, the problem would be solved I suppose. will try it Monday.
Once more, thanks for help,
Have a nice weekend,
Greets,
Amir 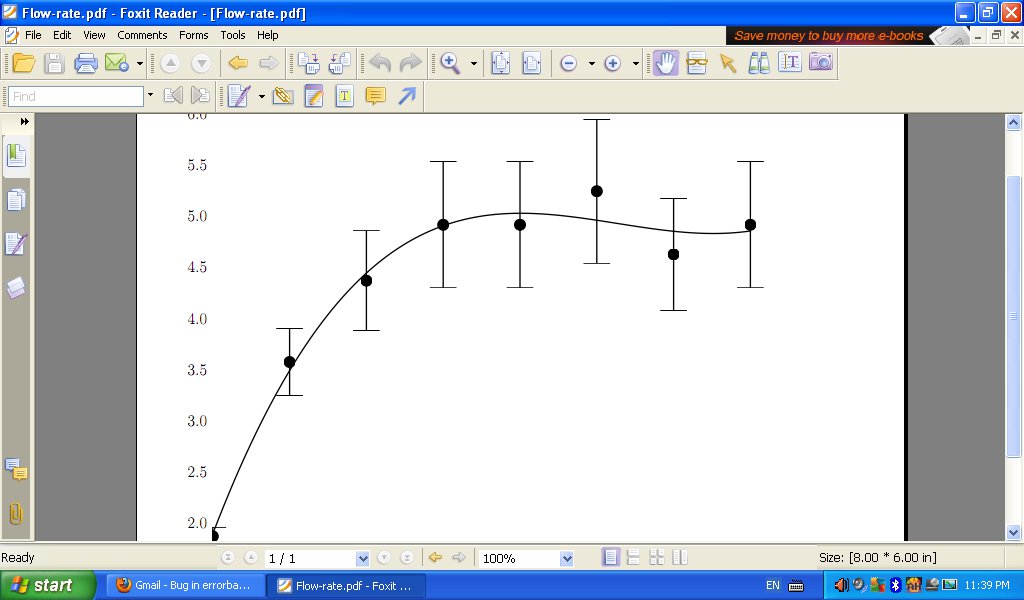 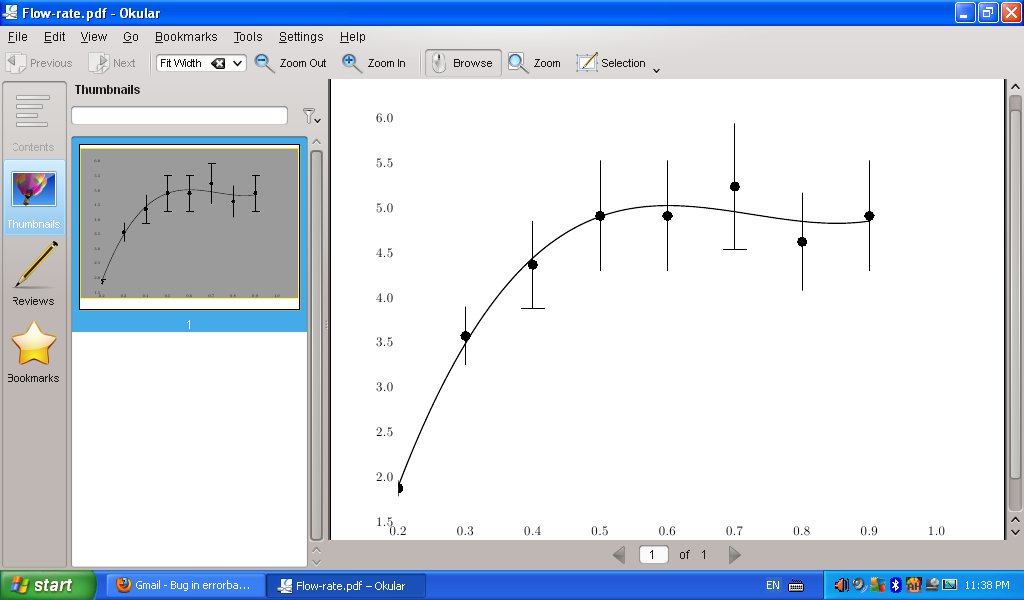